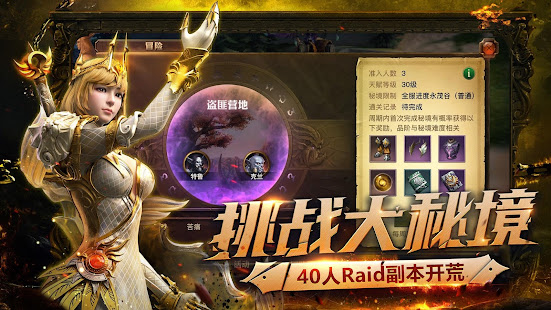 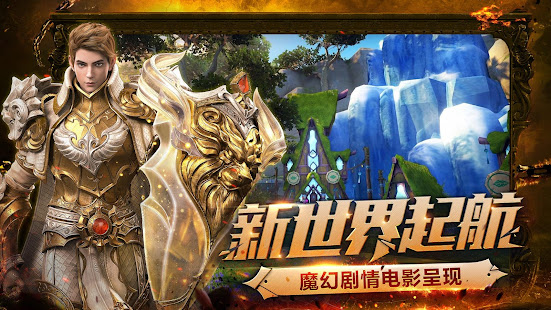 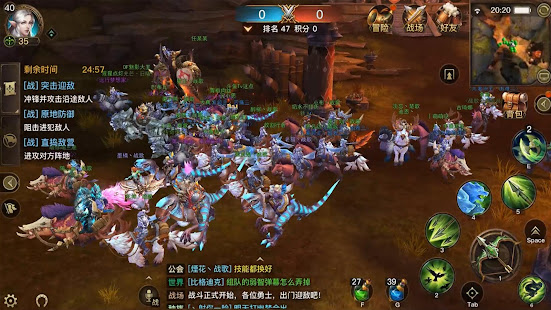 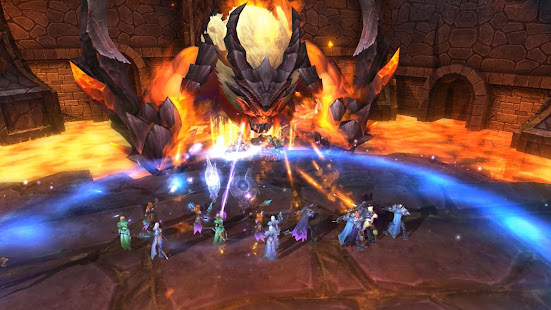 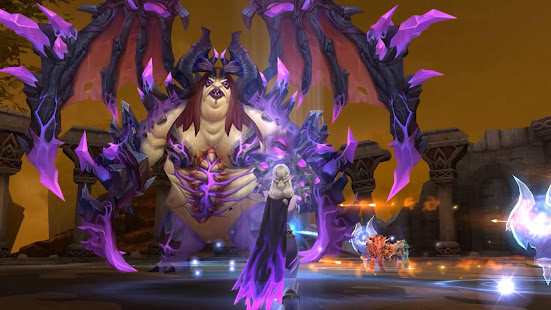 "Brightly Continental" mobile game new information piece - "Shadow Shadow" hits heavily. The new map Sadar Heights is open, the level cap is open to 55, the new mainline story, new gameplay, etc. to experience! The four welfare activities are simultaneously opened, and you will be waiting for you.

The game has a 360 degree free angle of view, 12.96 million square meters of super world and 2K HD game resolution. The game introduces a dynamic combat system, and the fingertips micro-fighting farewell to the pile. Players can enjoy the smooth real-time team Raid copy and epic pioneering glory achievements, enjoy end-game battle and social experience on the mobile side. In addition, the game also provides players with dozens of personalized suits, amazing mounts and rich character movements and expressions.

In the new expansion of the film "The Shadow of Sardar", we opened up a new map of the Sadar Heights, and the level is limited to 55. In the new map, players can experience the new mainline story and massive new gameplay, including new lords, new copies, new life skills, new professional skills and so on.

Challenge the big secrets 40 people Raid copy of the wasteland
"Brightly Continental" copy game for the first time introduced the real-time dynamic combat system, truly transfer the MMO end-game copy of the wasteland experience to the mobile phone screen. There are currently more than 20 copies of the real Raid team, including a small 5-person, a medium-sized 10-person and a crazy 40-person team. The new big secret gameplay hits, the adventure copy will open different difficulty modes, and correspondingly drop the equipment of different grades, the player can choose the difficulty level suitable for his ability to challenge and get the powerful equipment of the new grade.

. In addition to the enemy in the battlefield, there are dangerous areas such as poisonous gas, players will pick up the use of mounts, weapons, equipment, medicines and other items, strive to survive in the map, and kill the enemy to earn points. Only players with both intelligence and bravery can swim between killing and survival, accumulate survival points and kill points, and win rich rewards.

Cross-service ladders have 3V3, 5V5 competitions, and have a complete system design, abandoning all luck and chance factors, players can compete with the technology to compete for the highest glory of the season. The camp system will lead players into different camps, players can play wild PK, resource preemption and other games in the entire wild area of the neutral map "High Quaker Valley". In addition, the 15V15, 40V40 large battlefield will bring an unparalleled passionate battle confrontation experience.

Become different. There are dozens of styles of different styles, so that you can ride on this continent and become the most eye-catching focus of the crowd.